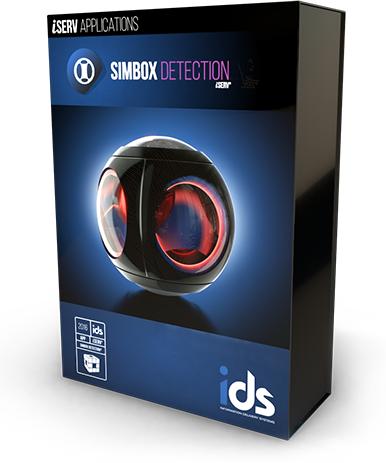 SIM Boxes are basically a computer with an internet connection with a group of standard SIM cards attached in a specialised holder.

SIM Boxes are mainly used to illegally bypass an authorised point of interconnect by terminating VOIP calls using the internet connection, and then forwarding these calls to the recipient (called subscriber) via the SIM Cards on the national (local) network.

SIM Boxes are also referred to as Bypass fraud or Gateway fraud and result in an estimated 5% – 15% loss on terminating interconnect revenue to network operators. 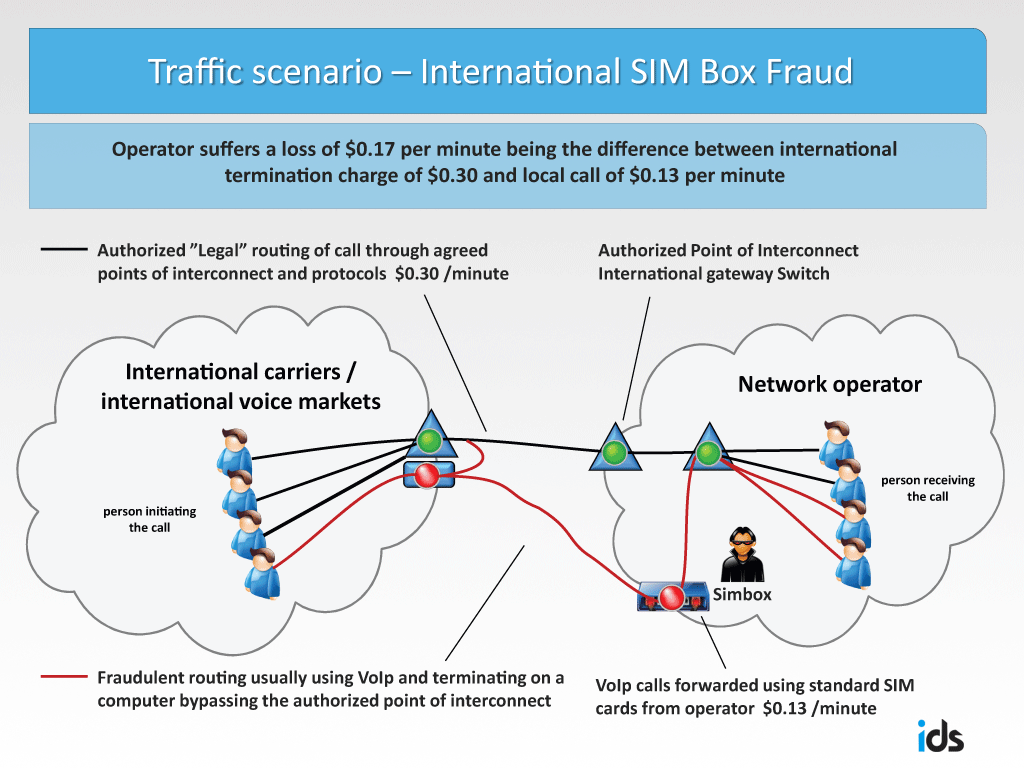 iServ SIM Box Detection analyses all calls in the network to identify SIM Boxes. This provides 100% coverage of all SIM Boxes and is not limited to only a small number of routes and times as test call services provide. A combination of factors are considered and analysed in conjunction with each other in order to accurately identify the SIM Boxes.
Exception lists and anomalies are produced to analyse changing patterns of SIM Box operator behaviour. The system allow users to update the detection criteria to be able to adapt them so they continue to identify SIM cards used in SIM boxes even when the SIM Box users change their patterns of behaviour or try to mask their activities.

Multiple actions can be taken with the output of the SIM Boxes detected by iServ SIM Box Detection. The can be distributed automatically to different users / systems for actions such as blocking of the SIM cards etc. Alternatively these SIMs can then be analysed in iServ SIM Location Identification to determine the physical location the SIM Box is operating from. 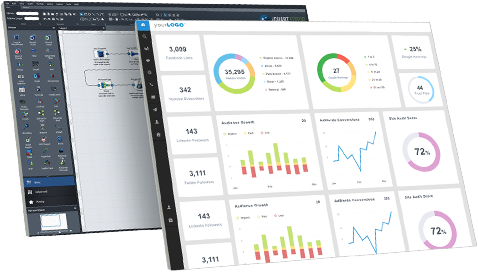 give us a call